Enter your email to receive the latest news and updates from Netspring.

Thank you! Your submission has been received!
Oops! Something went wrong while submitting the form. 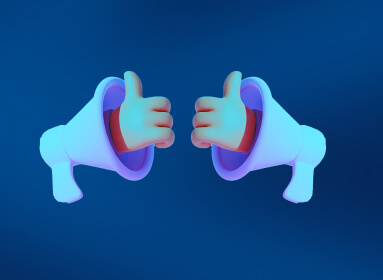 Four benefits of whistleblowing for organisations

This article lists four benefits of whistleblowing for organisations based on the latest research. 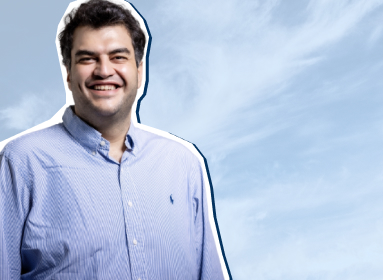 The wind of change: the whistleblower protection directive

A deep dive on the EU Whistleblower Directive by Dimtrios Kafteranis, Assistant Professor of Law at the Centre for Financial and Corporate Integrity at Coventry University, on how this new legislation can be implemented, how whistleblowing is defined therein, the protections it affords and the kinds of violations it covers.